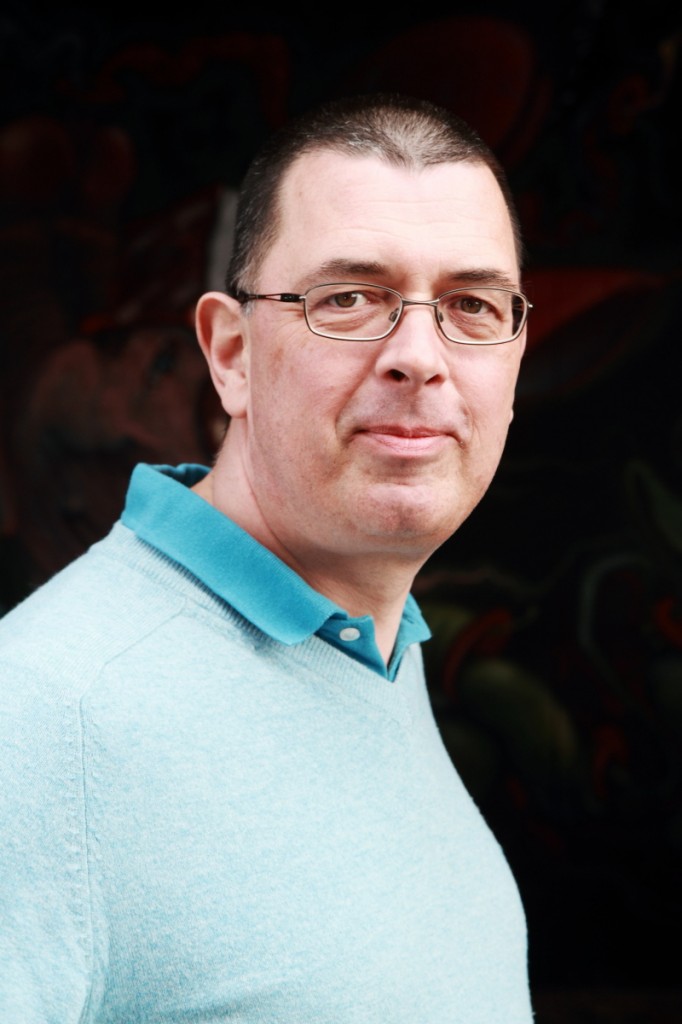 Jac’s double major in mass psychology and mass communication have given him a firm academic base for his consulting and training work, but he probably learned most about the effects of good and bad communication and management practices while working in various jobs as a student and as an internal communication consultant with a large Dutch bank.

After the bank merged with another bank, it seemed a good time to move on, and he founded his own business as an independent trainer/ consultant, which has allowed him to combine his love for experiential education with training. His involvement with experiential training at a European level is recognised.

Jac is of Dutch origin, and works in Dutch, English and German. His intercultural awareness has been sharpened by working in the US, Turkey, China and several countries in Europe, with groups varying from young gang members to people just below the board of large international firms. He loves to come in when standard solutions have failed. In his facilitation he may use uncommon methods, like coaching with archery. Nowadays, the solution focussed approach is quintessential for his style.
In his work, Jac is a typical archer: patient, concentrated. And loving. Apart from that, he is driven.

He lives in Hilversum with his wife and family, spending the family summer holidays in Turkey.